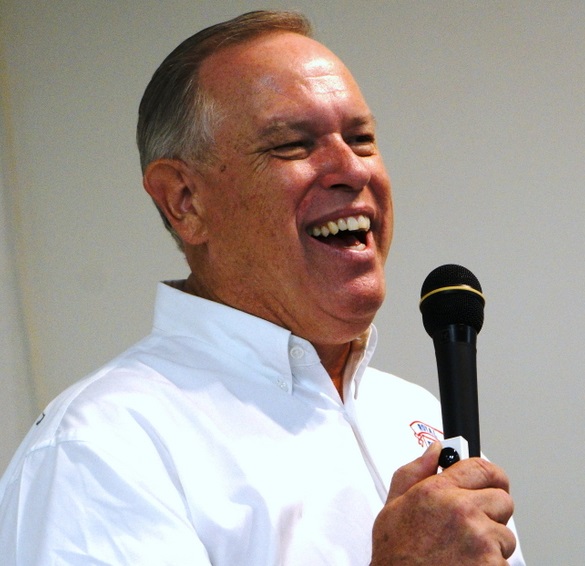 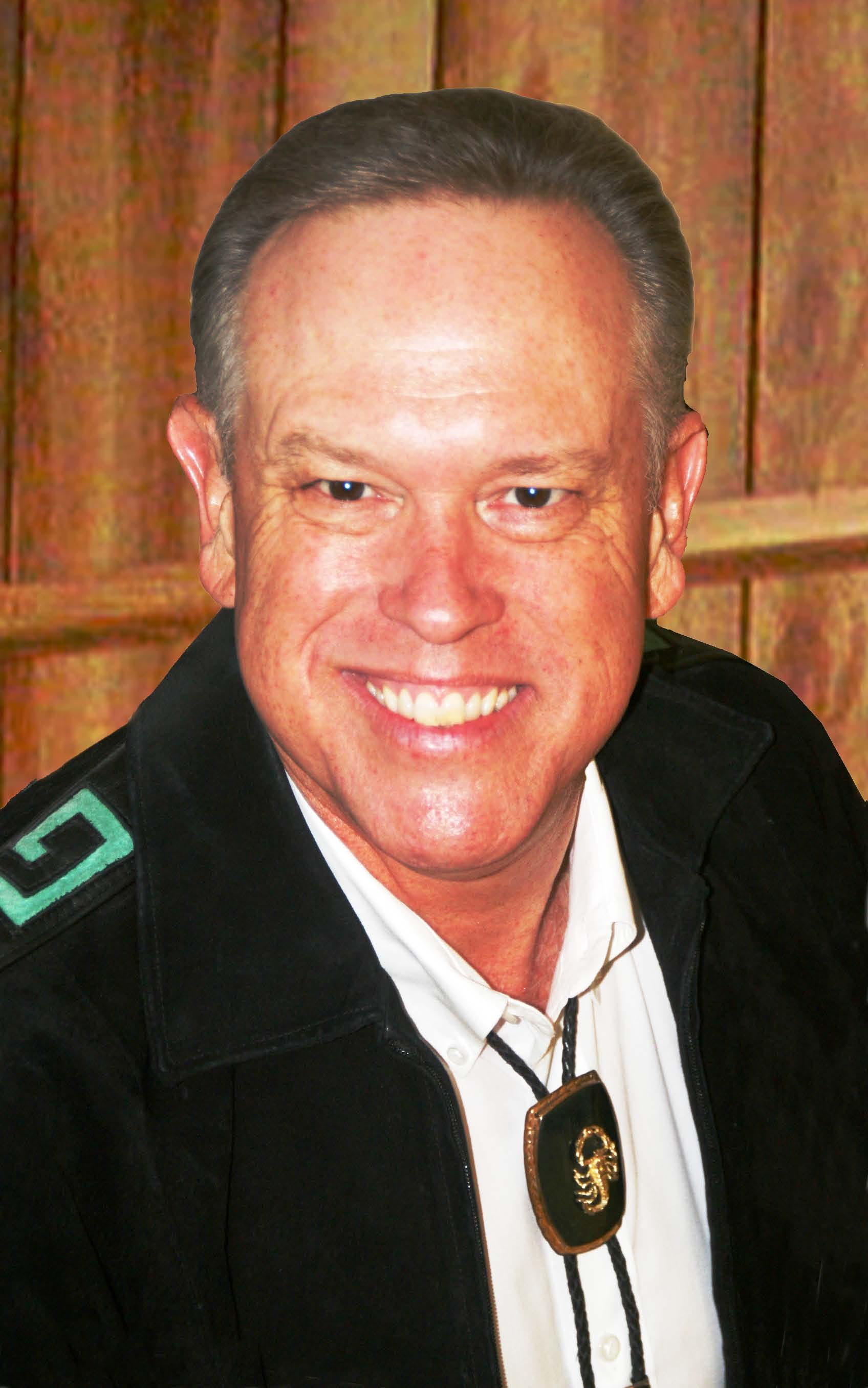 Jerry began calling in 1969 at the age of fourteen in Fairfield, IA. During the early 1970s he taught many classes and traveled throughout the Tri-State area of Iowa, Illinois, and Missouri.

In 1976, he married his high school sweetheart, Kristy, who was in his second beginner class. Two children, Joshua and Jacob, soon followed and his career picked up momentum. He found himself touring full time calling dances and festivals coast to coast and in a dozen different countries.

Early in his career he traveled to Saudi Arabia ten consecutive years calling for several Western companies. Many recordings of Jerry’s calling and teaching were made during these tours. Jerry also called each year in Riyadh for the Swedish Telephone company, known at that time as, Phillip Ericcson. A very special lady from this group, Anne Catherine Glimcoft, took the teaching tapes produced during these tours and distributed them throughout Sweden and from there these tapes made their way around the world.

Due to this distribution and the devotion of Anne Catherine, her husband Juergen and many of their friends Modern Western Square Dancing exploded in Sweden and other places around the world. Many young Swedish callers learned to call from these recordings and are still calling today.

Jerry and Kristy raised their sons in Mission, Texas while operating a very exciting and successful square dancing program at the Peppermint Palace in El Valle Del Sol RV Park, Mission TX. In the spring of 2002, After their sons were raised Jerry and Kristy, along with lifetime friend and business partner Tony Oxendine, opened Pride RV Resort in Maggie Valley, NC. Jerry and Kristy have several Maggie Valley Square Dance Vacation weeks to choose from. Check out this year’s Line Up. Click here Pride Dance Schedule  They are extremely proud of the new PRIDE CENTER, a 3000 sq. ft. floating hardwood floor ballroom with 2 beautiful stone fireplaces and built in concert sound. You’re all invited! Come see us!

Jerry has been co-owner of Royal Records since 1985 and has numerous hit recordings to his credit. His gospel CD “Wings of a Dove”, recorded in Nashville, TN has sold thousands of copies worldwide.  Most Requested Song, Angels Among Us!

Jerry is proud to have been part of the McAllen Callers Association and promoting McAllen, TX as the Square Dance Capital of the World by holding the “World’s Largest Beginner Classes.” He has also served as a Board of Governors member in CALLERLAB and is dedicated to the preservation of Modern Western Square Dancing.  He says the secret will be creating a more sustainable direction for the activity. For more information go to jerrystory.com and download his Key Note speech from the 2016 NSDC in Des Moines, IA

Jerry & Kristy spent 33 years in the Texas Rio Grande Valley and are now back home in Fairfield, Iowa .  Their they own the Hideaway, a Beer Garden and Pub on the Town Square all while taking care of both elderly mothers in their beautiful country home a mile south of Fairfield, IA.  Jerry still travels worldwide and still finds time to help build a strong local home program using the new CALLERLAB 50 Call SSD Sustainable Dance Program.

Read all about it at jerrystory.com

“Sustainable Square Dancing for the FUTURE”